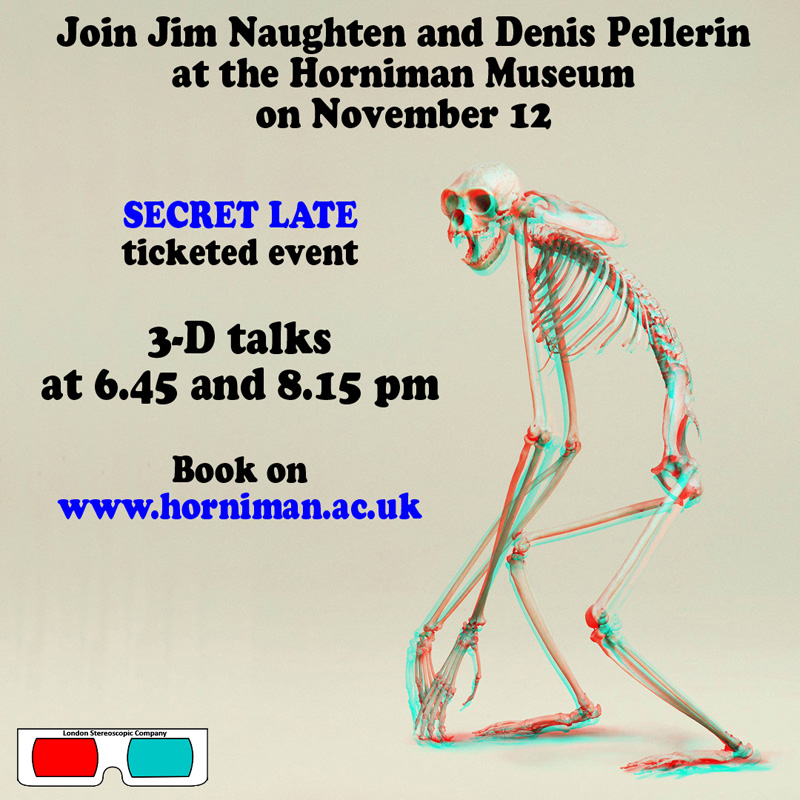 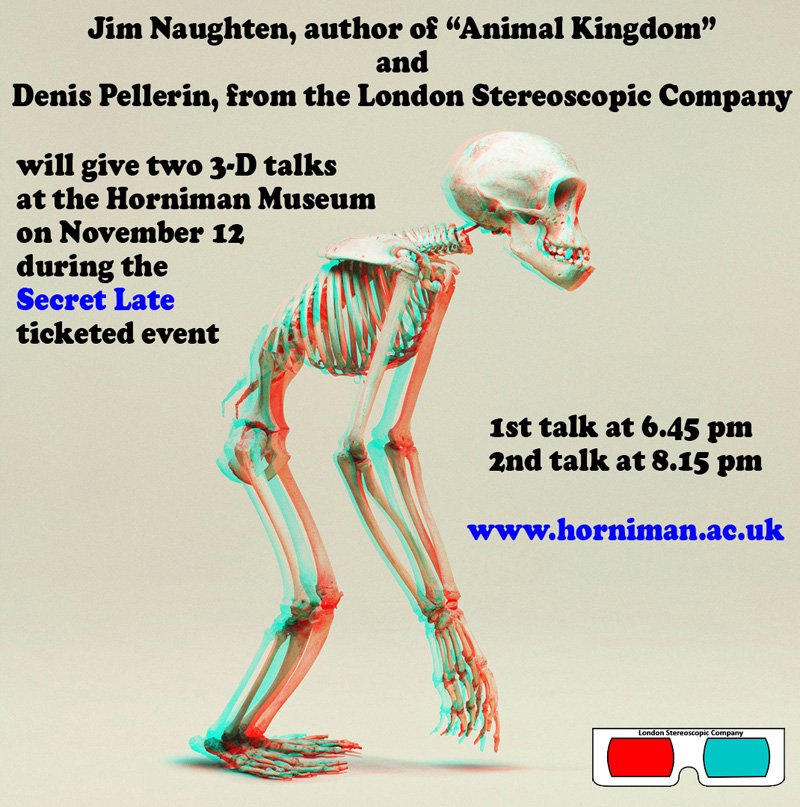 Video of Brian selecting the winners below

You can see the winners of the Diableries Competition – Here

Congratulations to the winners and to everyone who took part ! 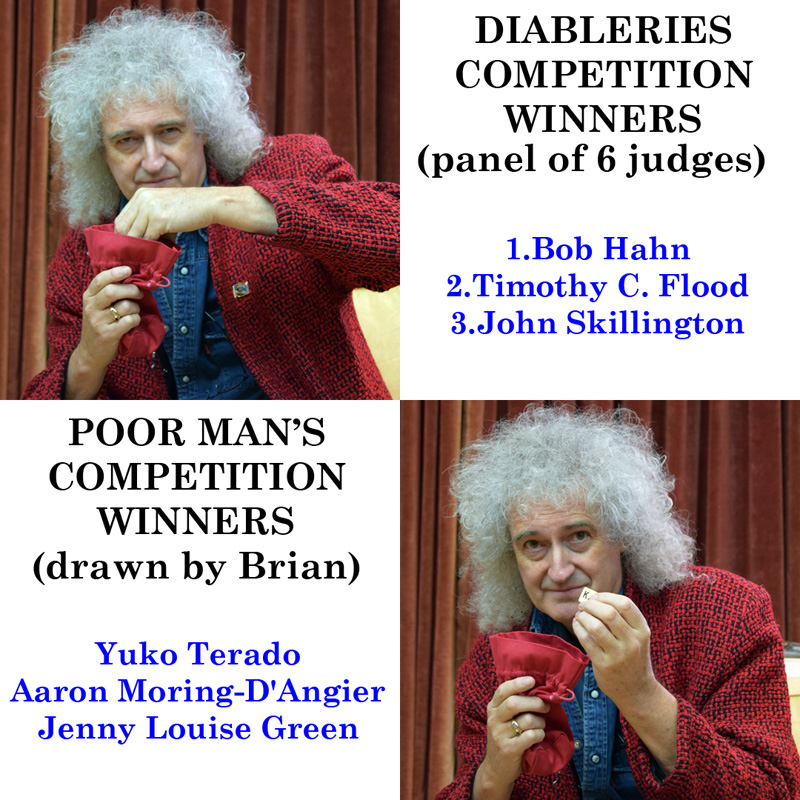 On the 21st of October, at the National Museum of Scotland in Edinburgh, Denis Pellerin will give a talk entitled
Stereoscopy: the Other Victorian Sensation.

Over 130 stereo photos will be shown in glorious 3-D thanks to the use of two projectors and
some interference glasses.

See all the videos

Astronomer and Queen’s guitarist, Dr Brian May has lent a rare collection of Victorian stereographic photographs to Tate Britain. They are featured in ‘Poor man’s picture gallery’: Victorian Art and Stereoscopic Photography until 12 April 2015. This is the first display in a major British art gallery devoted to the nineteenth-century craze of three-dimensional photography, known as stereographs, and open up this neglected area of British art.

In the 1850s and 1860s pioneer photographers staged real men, women and children in tableaux based on famous paintings of the day, in order to bring them to life as three-dimensional scenes. Henry Wallis’ Chatterton 1856, William Powell Frith’s Derby Day 1857 and John Everett Millais’ The Order of Release 1746 are among twelve of Tate’s famous Victorian and Pre-Raphaelite paintings to be shown with their 3D hand-coloured photographic equivalents.

Stereographs comprise two photographs of the same scene taken from fractionally different viewpoints. When these are mounted side by side and viewed through a stereoscope, the viewer sees just one three-dimensional image. Stereographs were inexpensive, and in the 1850s and 1860s they circulated world-wide in their tens of thousands. Many Victorians became familiar with well-known paintings through their stereoscopic counterparts which became known as a ‘Poor Man’s Picture Gallery.’ The photographs were regarded by many as fairly disposable, making them hard to track down today.

The display introduces important figures in stereoscopic photography such as Alexis Gaudin and Michael Burr, and shows how some of their innovations also inspired painters. Burr’s stereograph Hearts are Trumps 1866 anticipated John Everett Millais’ voluptuous painting with the same title six years later, and James Elliott’s Derby Day, One Week after the Derby 1858, pre-empted Robert Martineau’s renowned oil painting of family ruin, The Last Day in the Old Home 1862.

Dr Brian May, said: ‘We’re thrilled that for the very first time Stereographs are now on view at Tate. In this unique display they can be viewed in their full 3-D splendour alongside the beautiful Victorian narrative paintings to which they relate. We‘re grateful to Tate Britain, and hope to inspire a new love of stereoscopy in the 21st Century.’

Carol Jacobi, Curator, British Art, 1850-1915, Tate Britain said: ‘This display allows us to consider the works in Tate’s collection in a new light. We are delighted to be collaborating with Dr Brian May, who has built this collection over 40 years, and with Denis Pellerin, who has researched the connections.’

Article published in The Guardian

Lectures followed by a discussion chaired by Lynda Nead.