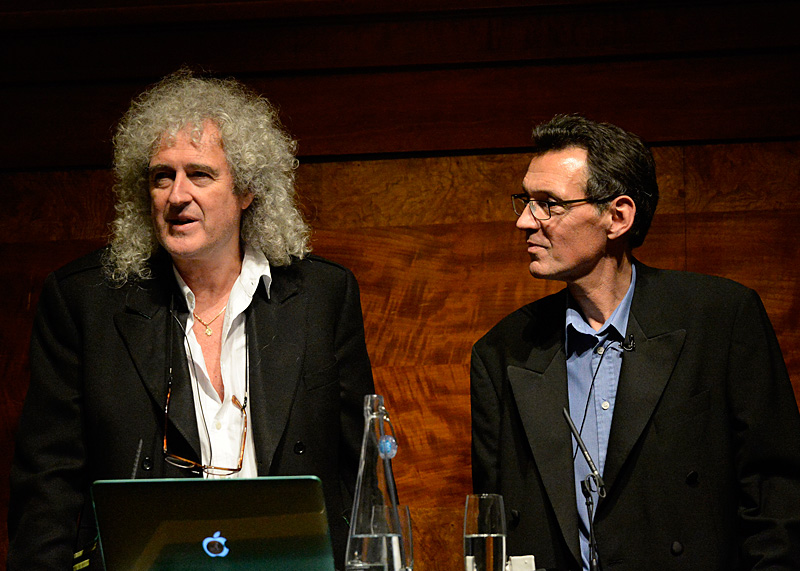 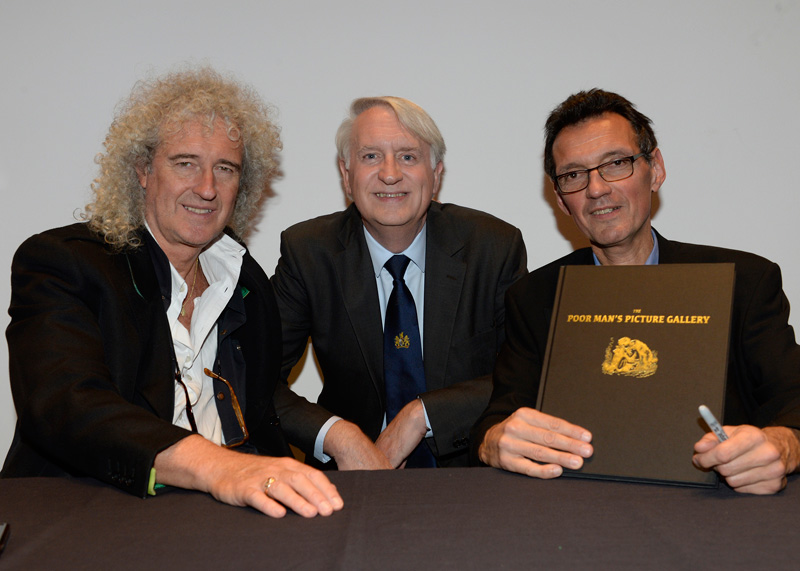 Queen guitarist Brian May’s recent visits to Gloucestershire have been to join the protest against a second badger cull. However, for the purposes of the literature festival audience, his topic was far removed from controversy. Modestly introducing himself as the “guy who usually plays guitar”, he was joined by photo historian Denis Pellerin to take us on a journey through history.

One of May’s lifelong passions is stereoscopic photography – a technique discovered in the Victorian era using two slightly different images viewed together to give the perception of 3D depth.

In this gently humorous illustrated talk our hosts compared the parallel world of popular paintings and the 3D Victorian stereoscopic images they inspired – a six-month Tate Britain display is about to launch, based on their work.

So it was on with some high-tech 3D glasses as we looked at images on the big screen and learned how photographers of the day used actors and models to create their stereoscopic images, telling the same stories as the famous paintings, but often adding their own twist for the man on the street to enjoy.

There was a painting of the Empress Eugenie with her ladies in waiting, recreated with the rather unflattering title “Bevy of Girls” and some rather risqué scenes from the 1860s of a man and a woman climbing into bed, images that were “not normal in those days and ahead of their time”, said May.

A host of scenes were recreated from William Powell Frith’s Derby Day in 1858, including the dark side of gambling, with auctioneers pictured selling up a family home.

Then there was a pair of paintings by William Henry Hunt called The Attack and The Defeat, one showing a young boy eating a huge pie and the other asleep “in his fatness” as May described him.

One of these stereoscopes discovered by May was in colour and the other in black and white. He explained that colour was done by hand and that he had made his own attempts at adding colour.

“I did mine in Photoshop,” he joked. “A lot of images are quite damaged and we do a lot of restoration. Rescuing images from the past that are almost obliterated is very satisfying. I’ll take two or three weeks to even out all the little scratches.”

Although fascinating and there was no doubting the passion and commitment of both men to their subject, the event could have done with fewer illustrations and more anecdotes. It wasn’t until the knowledgeable audience asked questions that we really found out more.

“We’re both stereo geeks,” said May. “Once this bites you, it never leaves you. It constantly amazes me how our brain is always combining the slightly different information from our eyes and constructing a picture. Stereos are a wonderful way of reproducing things.” 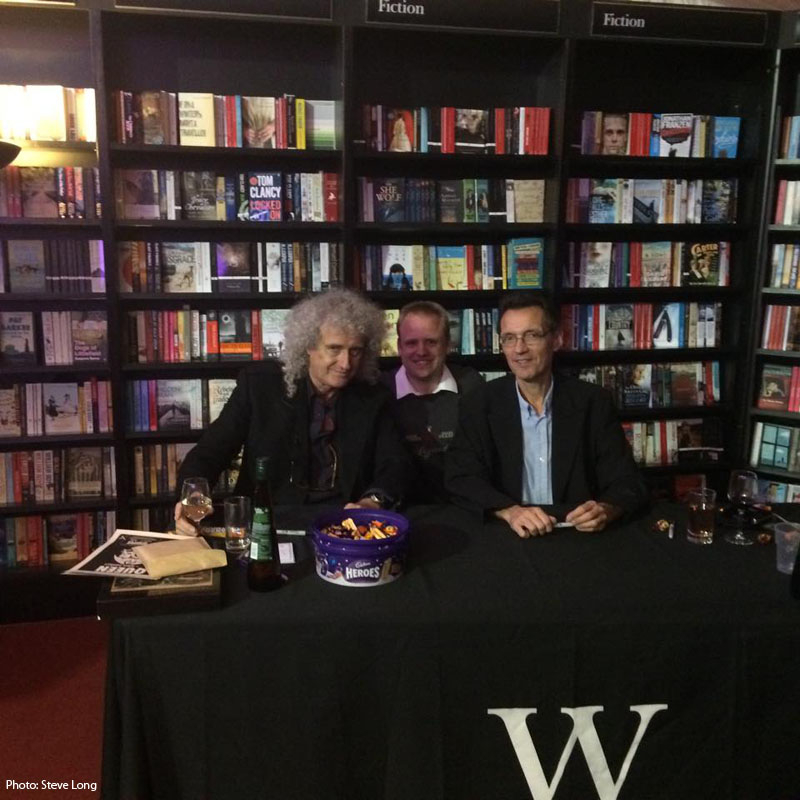 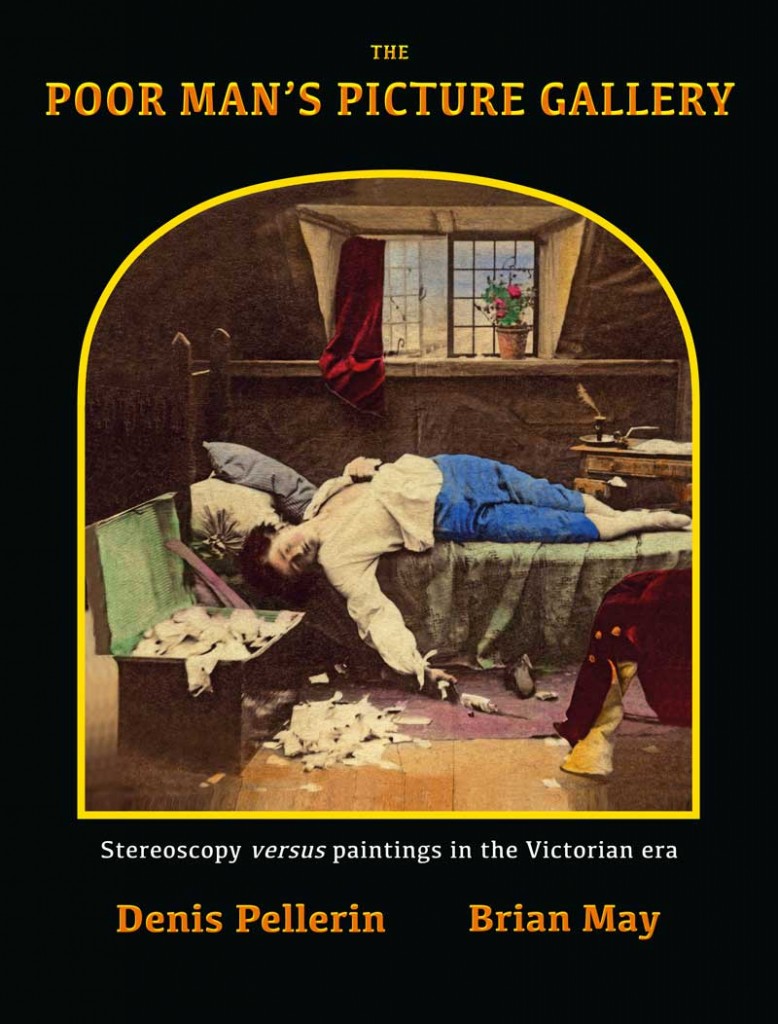